What Can You Order From a Modern Bolt and Fastener Supplier Online? 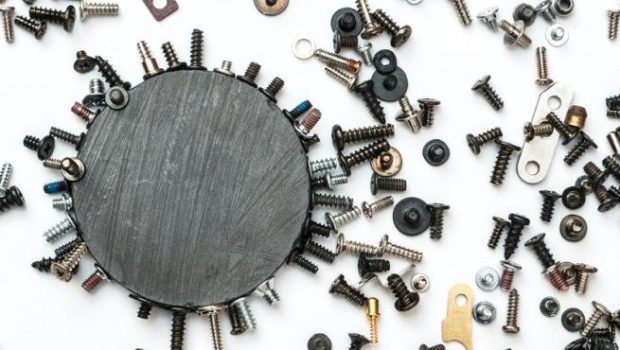 In manufacturing, a fastener is anything used to hold things together. Bolts belong to this group of hardware, and they’re widely used in production. They’ve designed several variations of bolts to make them useful in different applications.

Generally, an anchor bolt is one that’s meant to hold things down onto concrete. Once it’s installed, a portion of its threading is still exposed.

These are notable for the rounded head design used to make them. Below the rounded head, there’s a square section, meant to stop turning. Its threaded section has enough space to hoist a nut, too.

They’ve created a hexagonal head for this design. Occasionally, the spot directly beneath the head isn’t threaded. But, it may have threads in some circumstances.

Besides varying designs, bolts also use a variety of materials. Steel fasteners tend to be what construction workers use while building large structures. However, bronze fasteners are popular whenever there’s a risk of water exposure. They’re not as likely to rust if used in place with water. Sometimes, nylon fasteners work if used to bear light-weight loads.

Why Hotels Make The Best Wedding Venues In Saint Paul