Looking At The Potential Rising Risks of a Future Global Holocaust 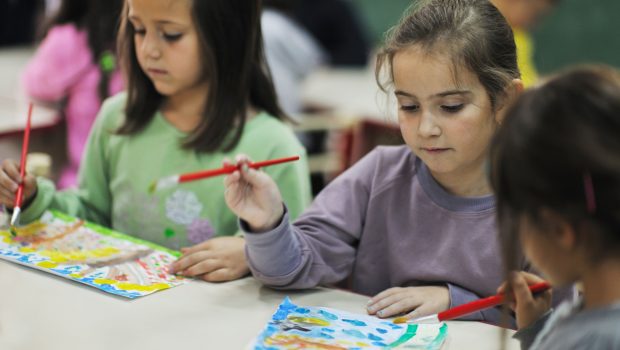 As people look into world relations in the twenty-first century, it is vital to look at the lessons of the past to ensure global stability within the world community. Many world leaders today have significant concerns that another world war is lurking on the horizon.

Learning From Past Global Conflicts

Because global leaders often have their own ideas on how things should be done in their region of the world and beyond, the risk of having a few countries go rogue and start a global conflict is real. This is especially true because of an ever interdependent world financial structure. It is imperative that citizens and leaders in America and beyond become ever aware of the cost of such conflicts.

Looking at the toll of World War I and World War II should always be an ever-present guidepost to avoiding such catastrophic events in the future. The Holocaust was one of the most heinous acts of war in recorded world history. Deceased and surviving Holocaust victims measured into the tens of millions, and the death toll for regular civilians and military encompassed tens of millions more.

The Root Causes of the Holocaust

Therefore, it is easy to see that these two ideologies can readily resurface to create new types of Holocaust victims in other regions of the world disguised as arising from other conflicts. To help protect against this, education over the Holocaust is essential. You learn more about the history and toll of the Holocaust at ZACHOR Holocaust Remembrance Foundation.