How to Pay for Bail Bonds in Gilbert, AZ, When You’re Cash Poor 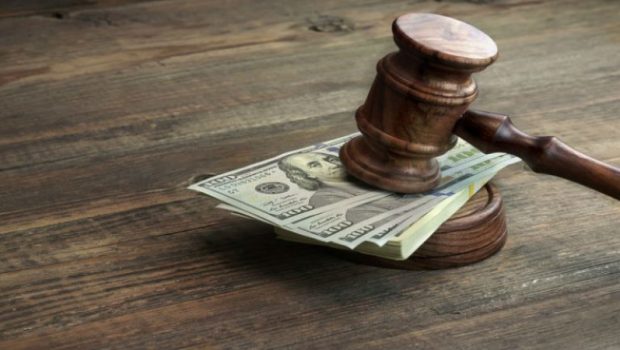 Being behind bars and low on cash can be a dreadful situation for most people. How on earth can you bond out when you don’t have the cash to cover bong?? Most people don’t know that you don’t have to be wealthy or even well paid to pay for a bail bond. How do you pay for affordable bail bonds in Gilbert, AZ? It’s easier than you might think.

Bail bond cost depends on the amount of your bail. It’s a nonrefundable premium/fee paid to the bond agent. The cost of the premium is usually 10 percent of your full bail amount, so the bond for a $10,000 bail will be about $1,000. That still might be steep for most people. How do you afford such an amount with zero savings? There are several convenient, viable options.

Many bond agents accept credit cards. You can use your own credit card or a credit card belonging to a third party who agrees to pay on your behalf. Some agents even accept mixtures of payment forms: part cash, part credit. Your bond agent can elaborate during the initial phone call.

If you, someone you know, or a concerned third party has good credit, you can finance the bail bond cost. The agent offers a bail bond loan based on creditworthiness, letting you pay down the bail bond balance in timely installments.

If your credit isn’t great, a co-signer can take on the role of guarantor/indemnitor. The guarantor/indemnitor with viable credit agrees to be responsible for bail bond payment or, if necessary, full bail payment should the defendant fail to appear. Affordable bail bonds in Gilbert, AZ, are one phone call away.